In 2012 CSSG put its focus on the Gastronomy sector, using food to bring people together for the creative sectors.

The Gastronomy Summit brought together the best names in the international culinary industry. The summit opened at The Leela Palace in New Delhi followed by a fundraiser charity dinner at The Oberoi, Gurgaon for underprivileged individuals who expressed the desire to pursue a career in the gastronomy sector. It further featured six renowned international chefs, four of whom are Michelin starred – AnjumAnand, Ian Curley, Frances Atkins, Vineet Bhatia, Laurie Gear, and Marcello Tully – who were in conversation with key Indian food experts like VirSanghvi, RashmiUday Singh, Natasha Khurana, Advaita Kala and MarryamReshi. The sit-down dinner featured nine courses, prepared by the guest chefs.

At the event President of CSSG, AnandKapoor commented: “The idea is to give people from underprivileged backgrounds opportunities within the gastronomy sector; we are looking at giving those people the chance to learn a trade from leading individuals from the Hospitality industry.” 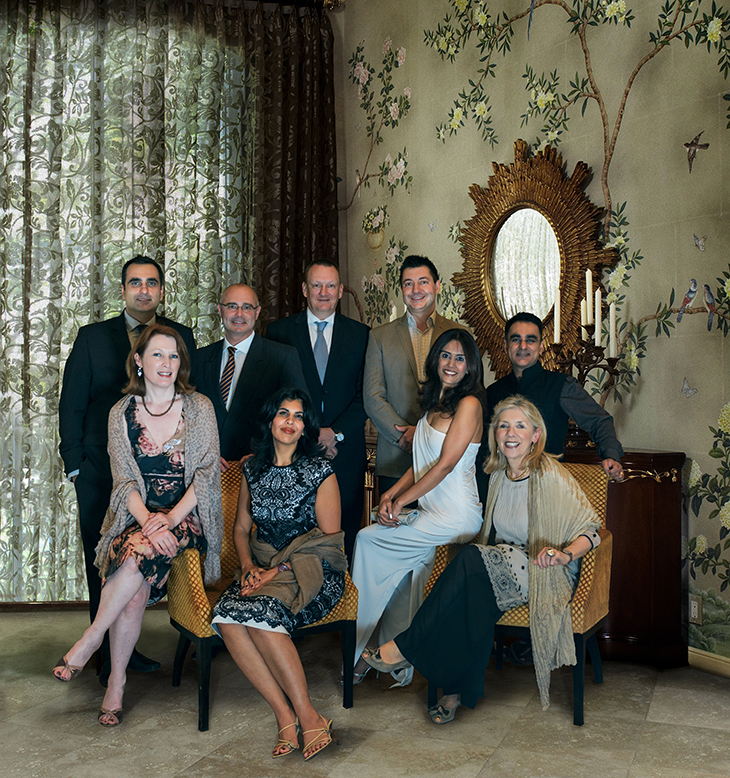 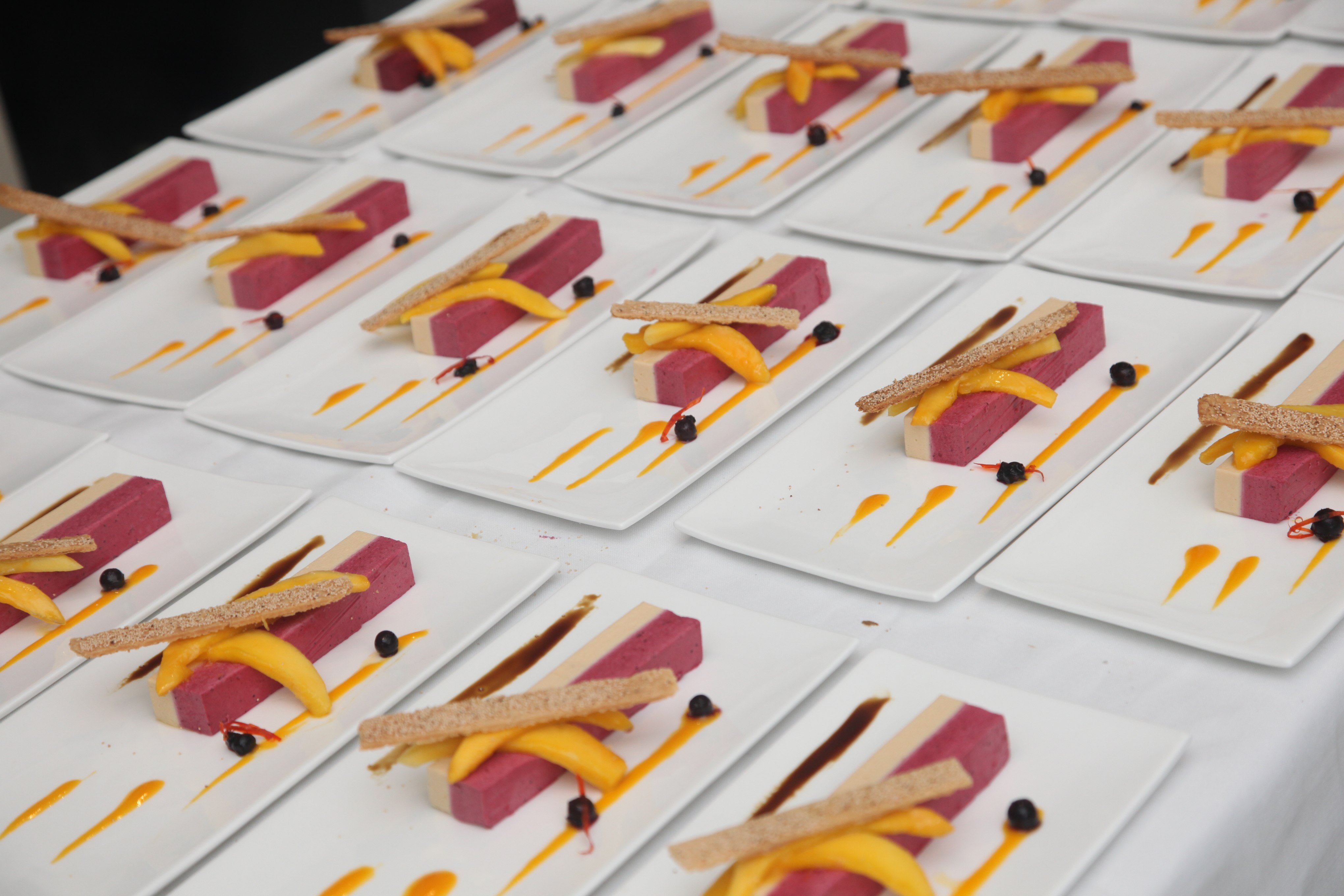 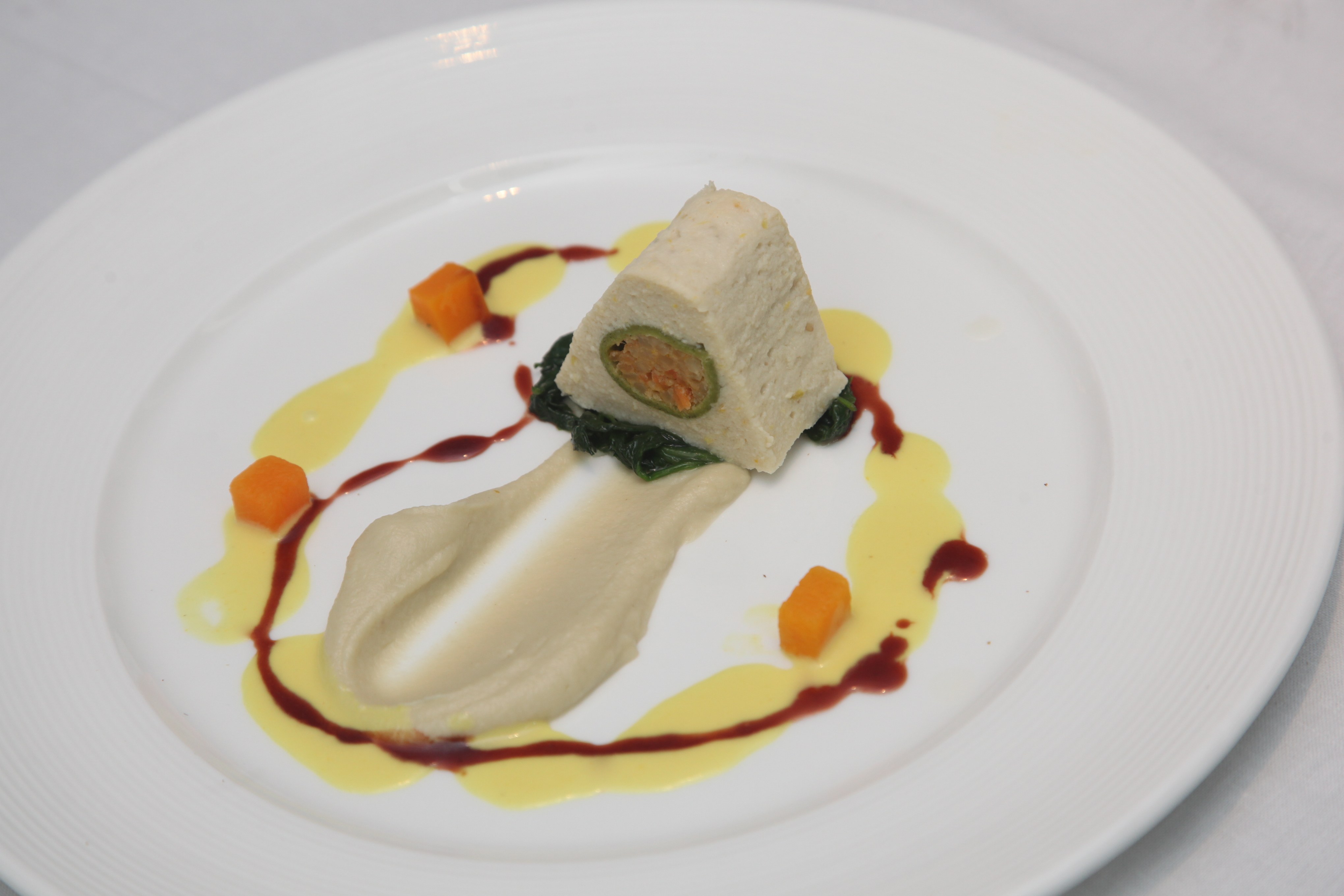 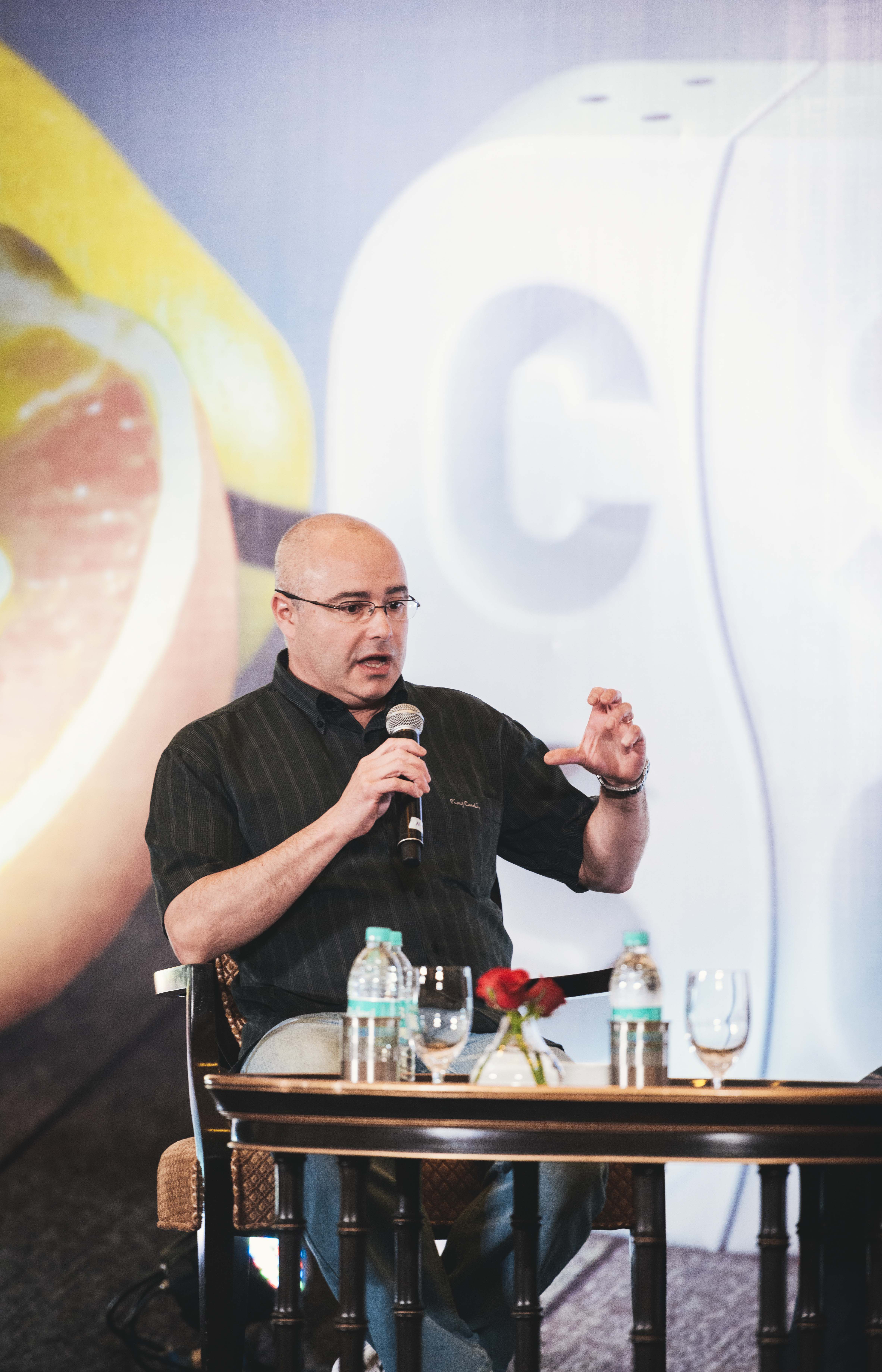 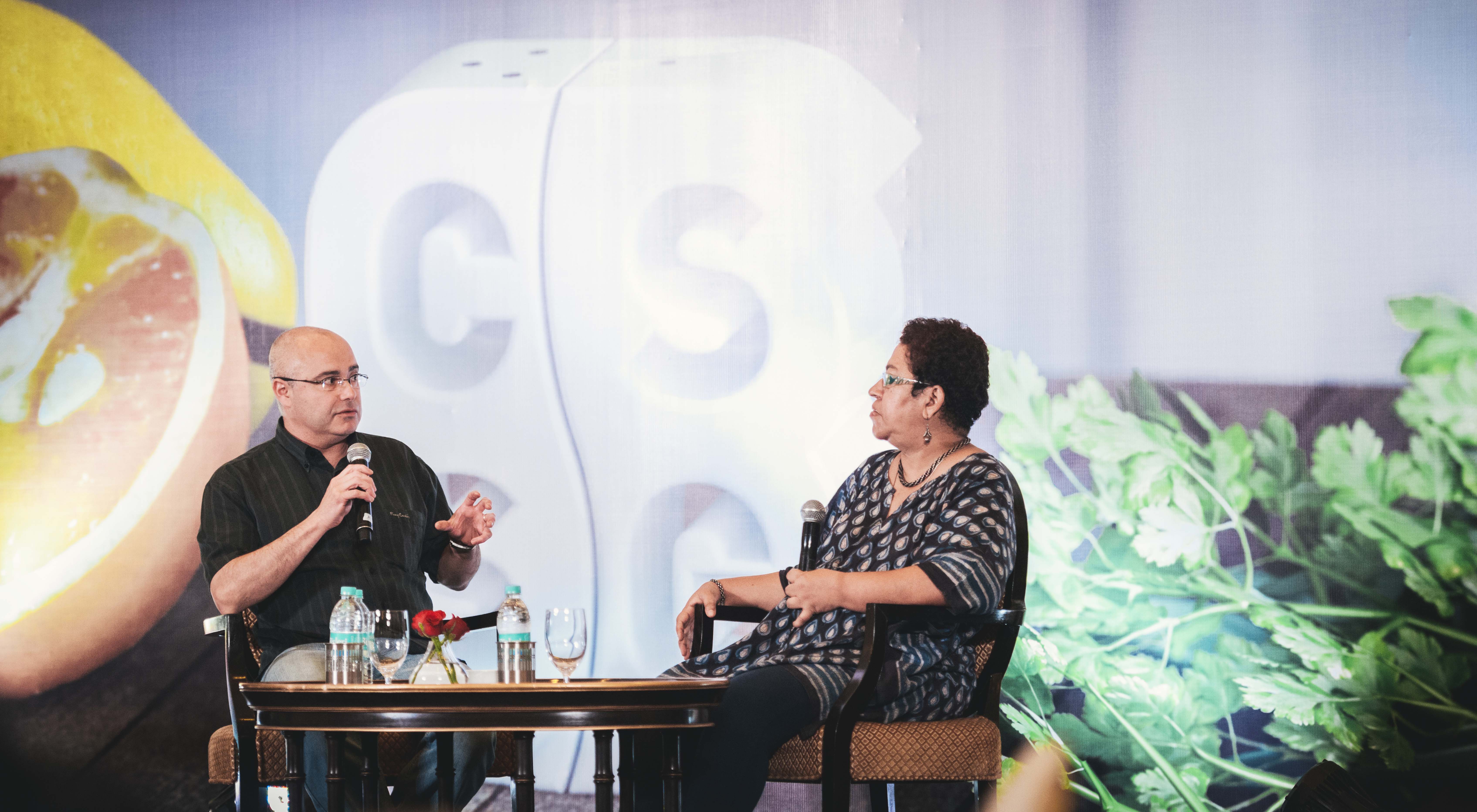 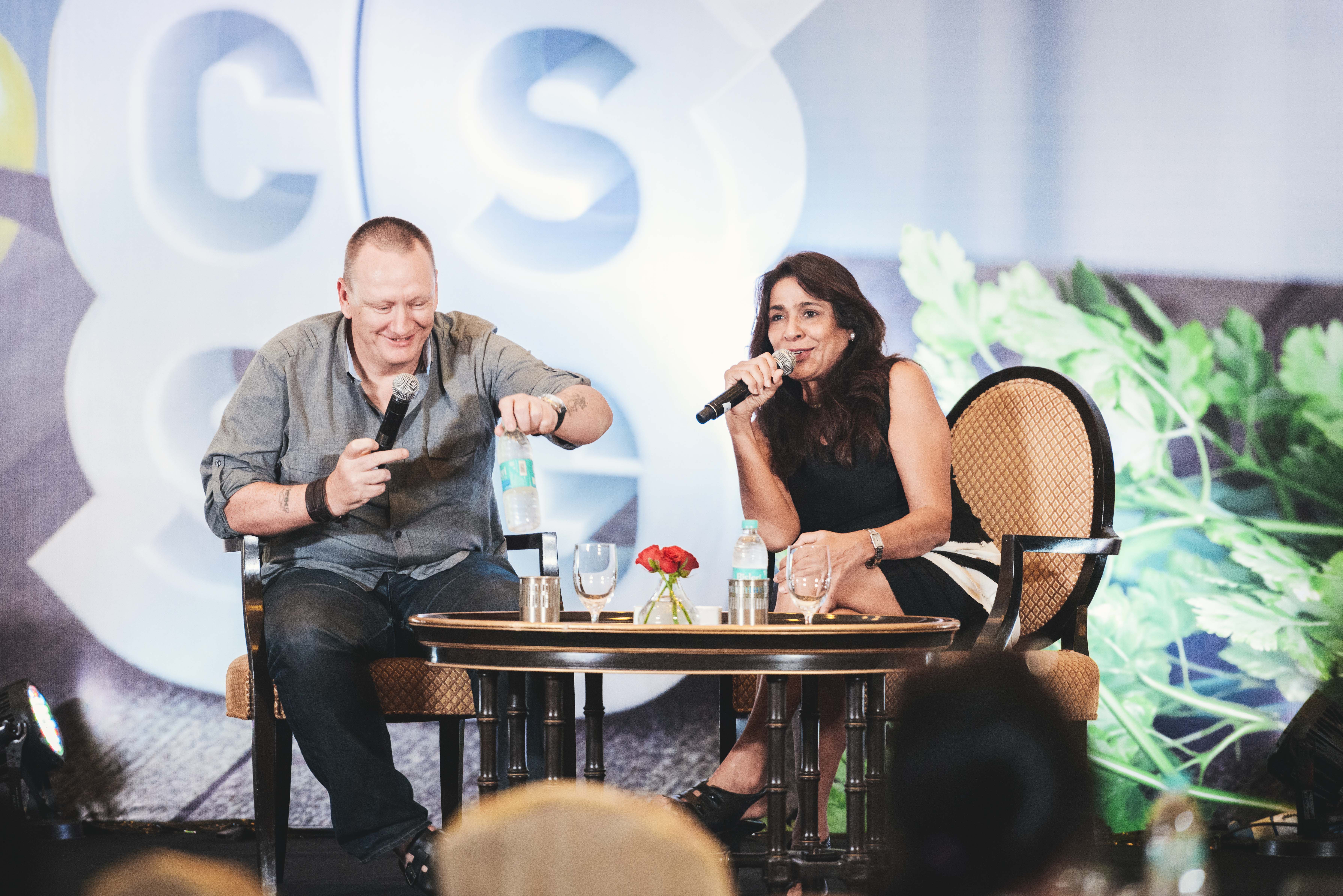 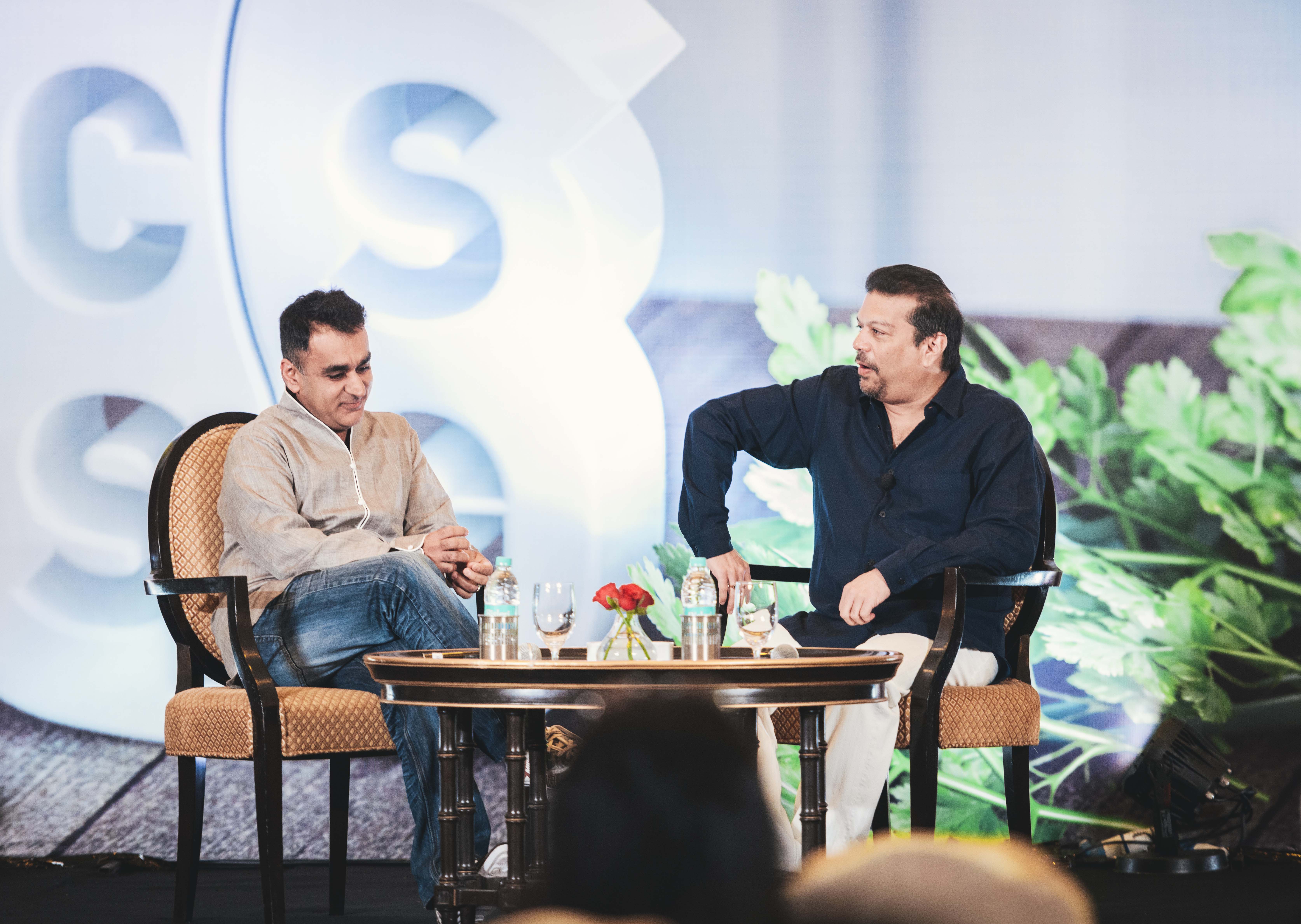 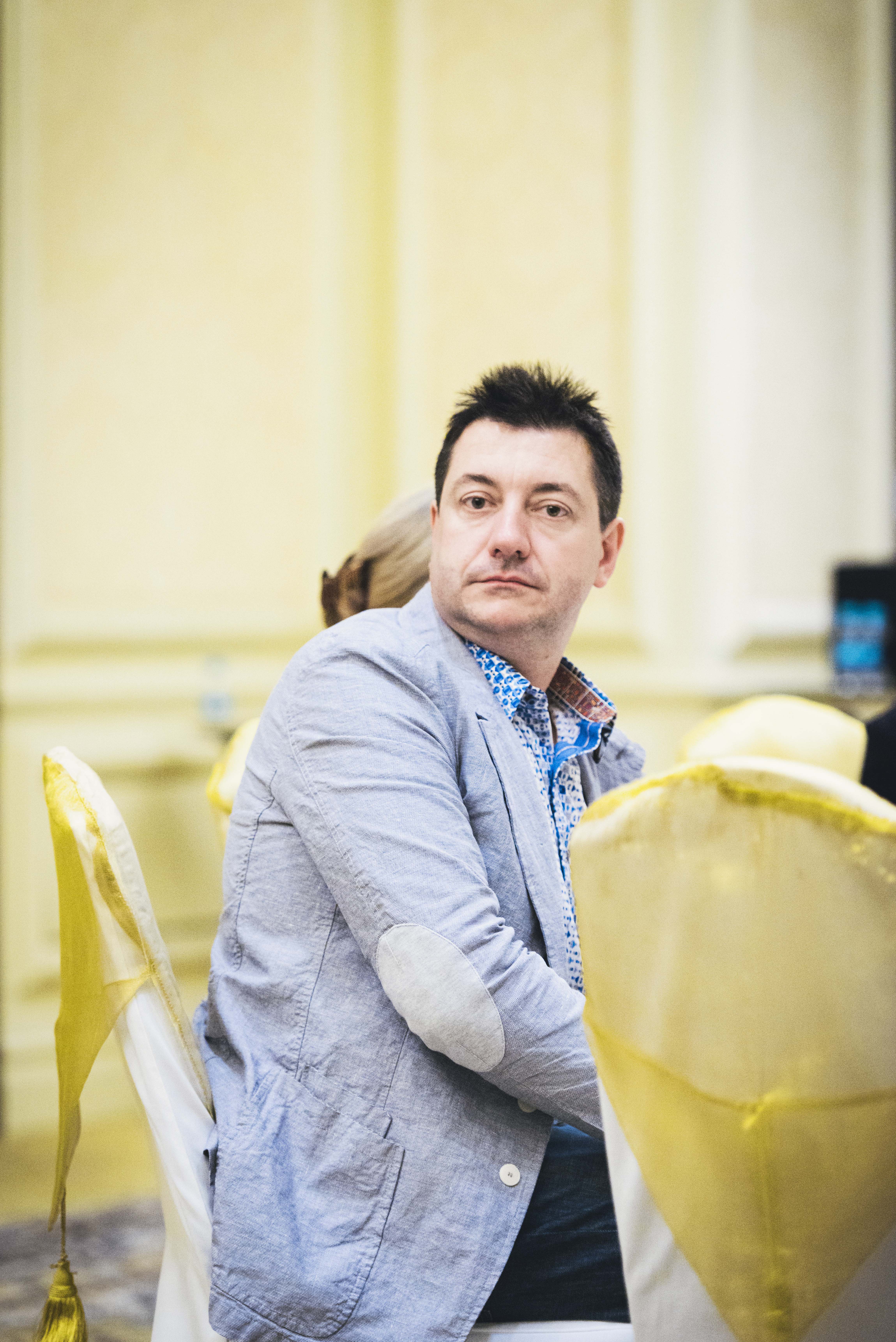 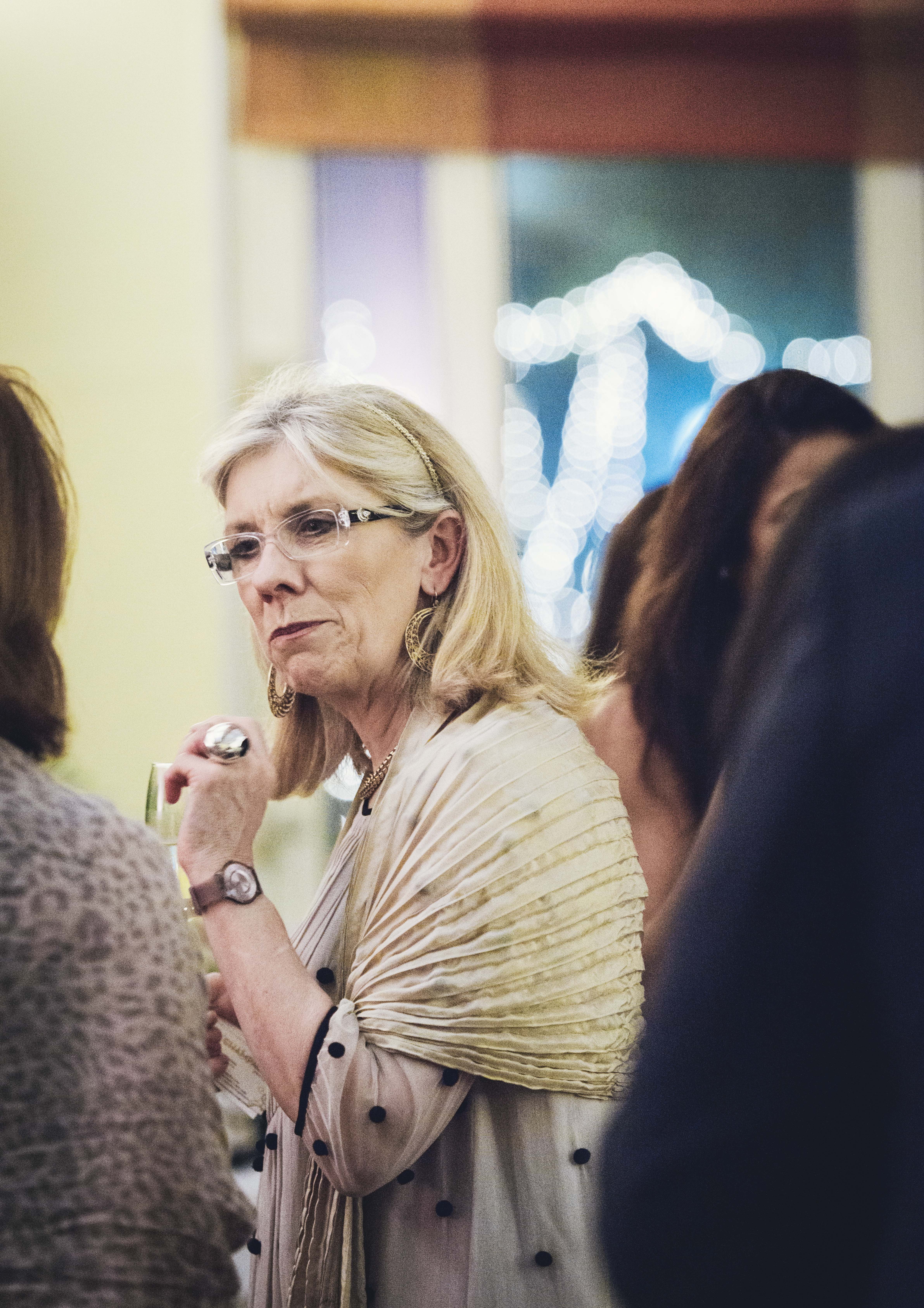 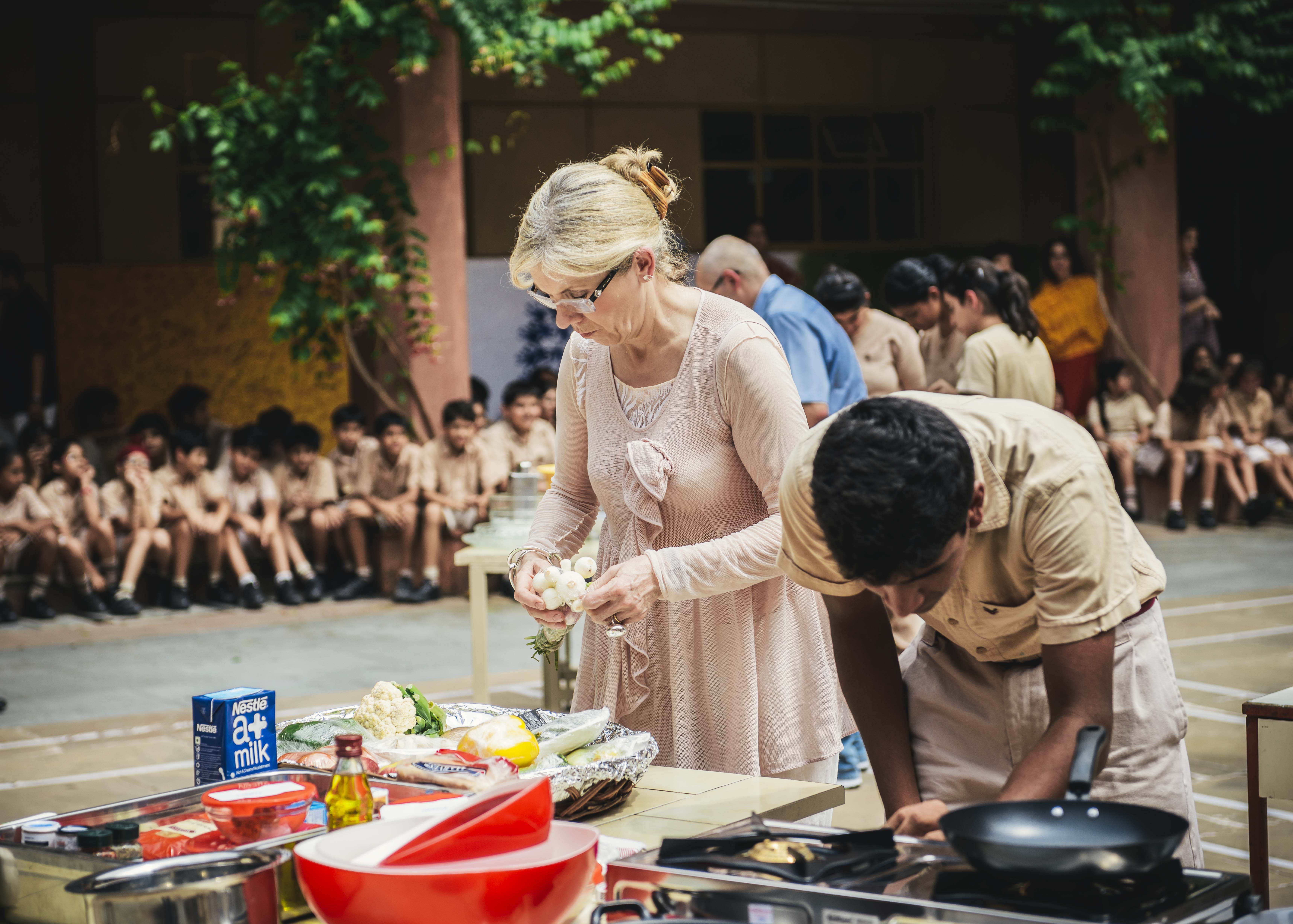