In 2013 CSSG held their first Multi City event involving international Michelin star chefs. The chefs were invited to help celebrate ‘Food and Art’ taking a journey across two cites in a five day event. During that time they held master classes and culinary events at the Leela Palace, New Delhi and the Four Seasons Hotel Mumbai in support of CSSG. The Chefs also visited schools and conducted interesting sessions of master classes with the students of Vasant Valley and Teach India school in Delhi which provided an opportunity for the students to explore their creativity and learn about the world of gastronomy from some of the most successful chefs in world. 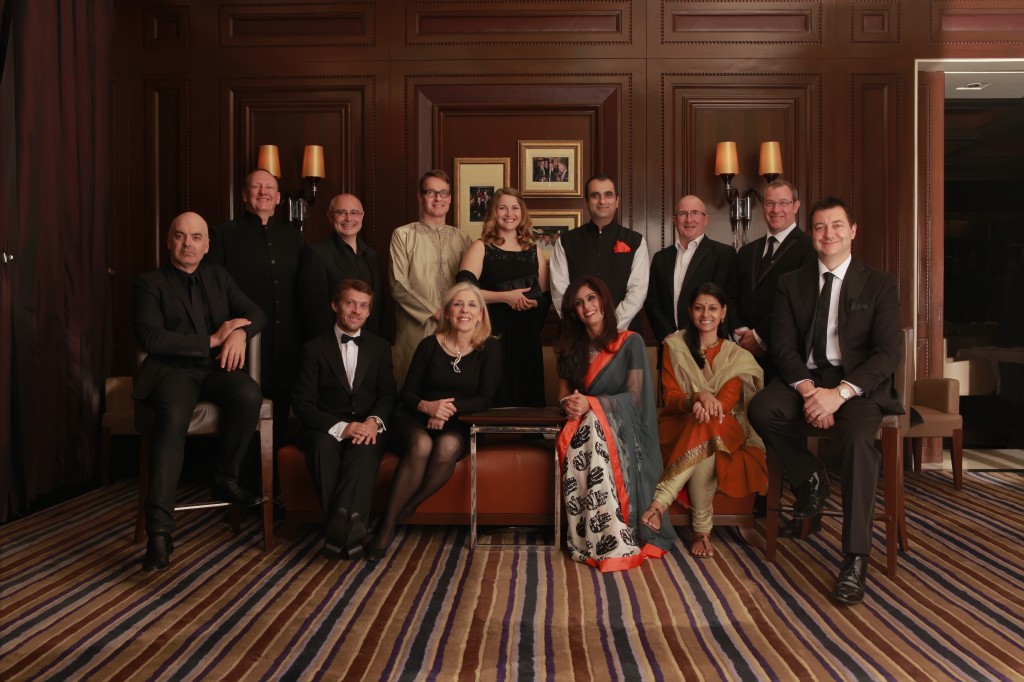 In addition there were a series of dinners showcasing the dishes of the chefs at The Leela Palace New Delhi and the Four Seasons in Mumbai. The dishes cooked by the nine chefs were interpreted by students from College of Art Kids New Delhi.

At the launch of the Summit, President of CSSG, AnandKapoor said, “This year we have incorporated many new experiences and turned art and food on its head by exploring the relationship between the two. We have really pushed the envelope by bringing together such amazing talent from all over the world in such a great number who have all come out in support of the charity (NGO). The key though is for us to ensure that these initiatives allow us to help the individuals we are trying to help. Post last year we placed several individuals and they have flourished under the care and guidance of their mentors.” 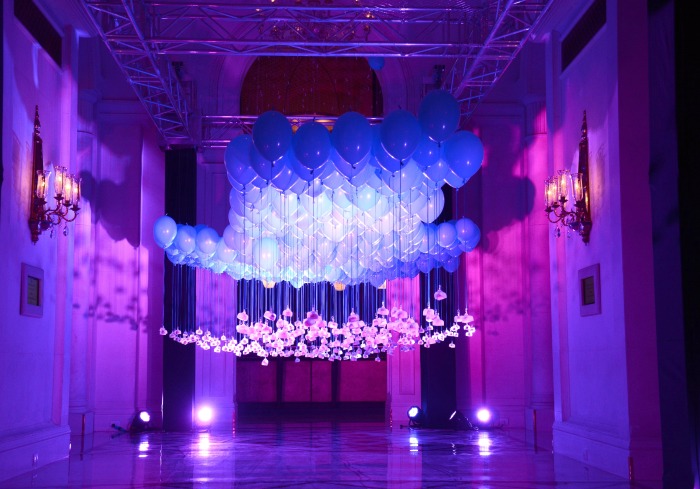 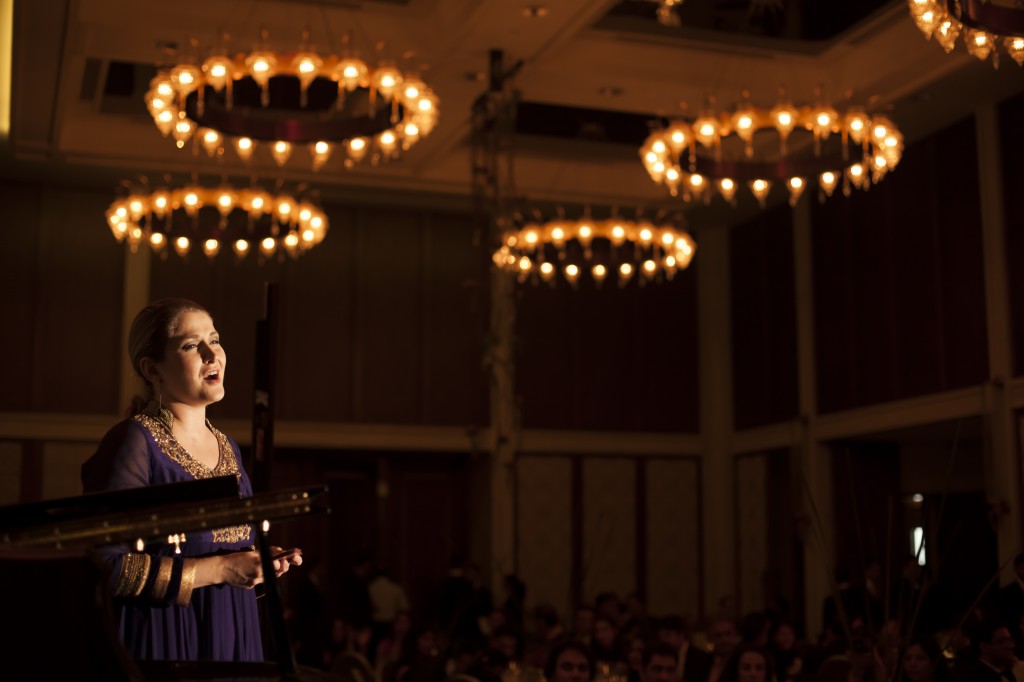 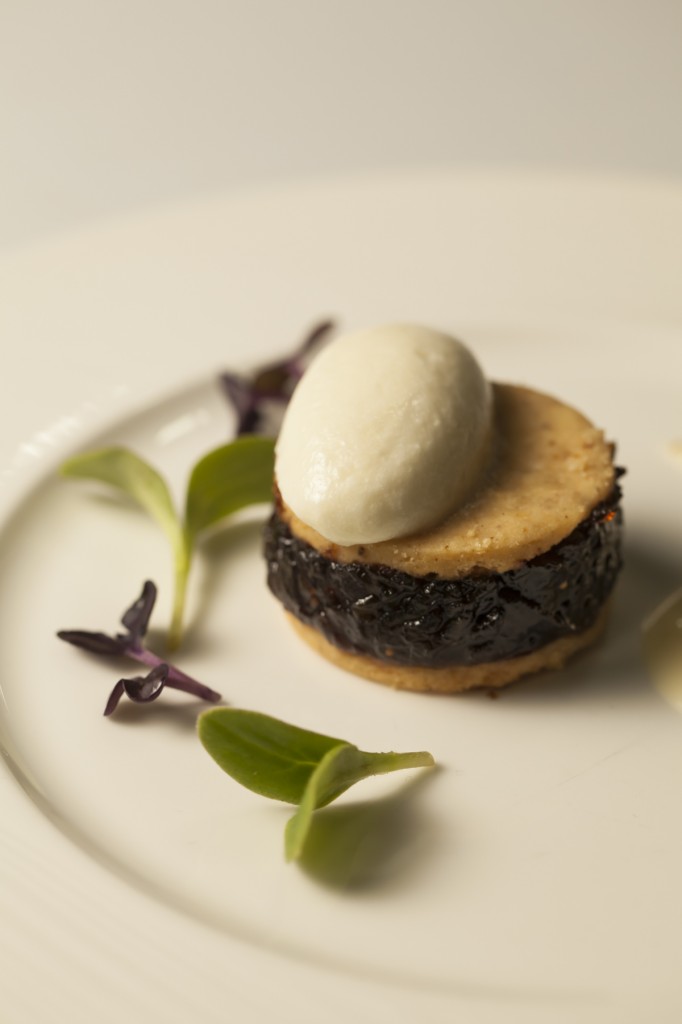 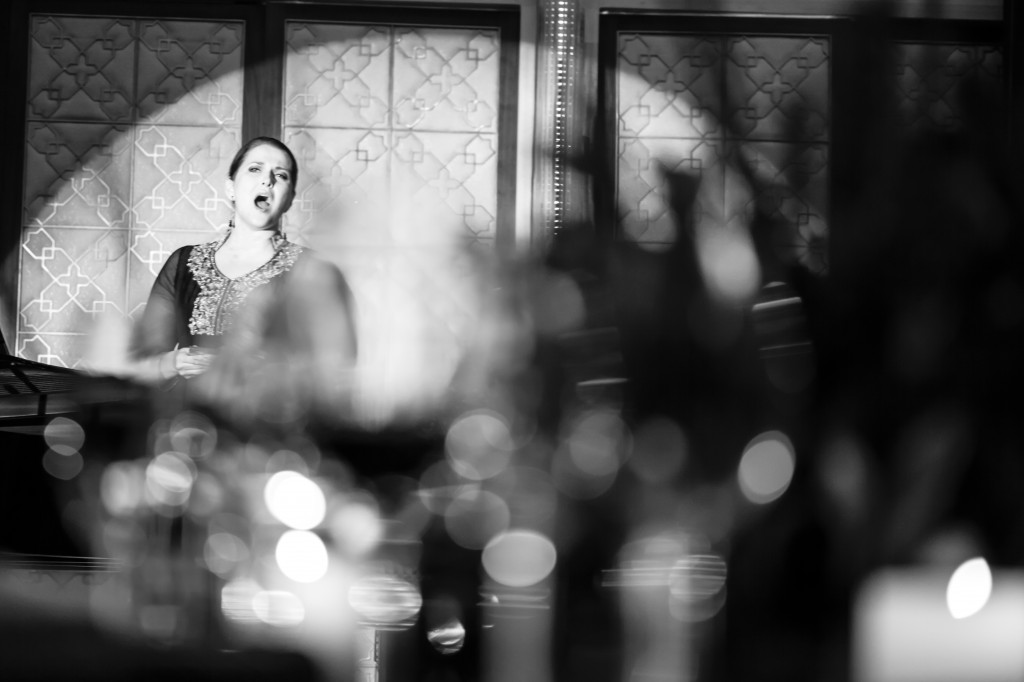 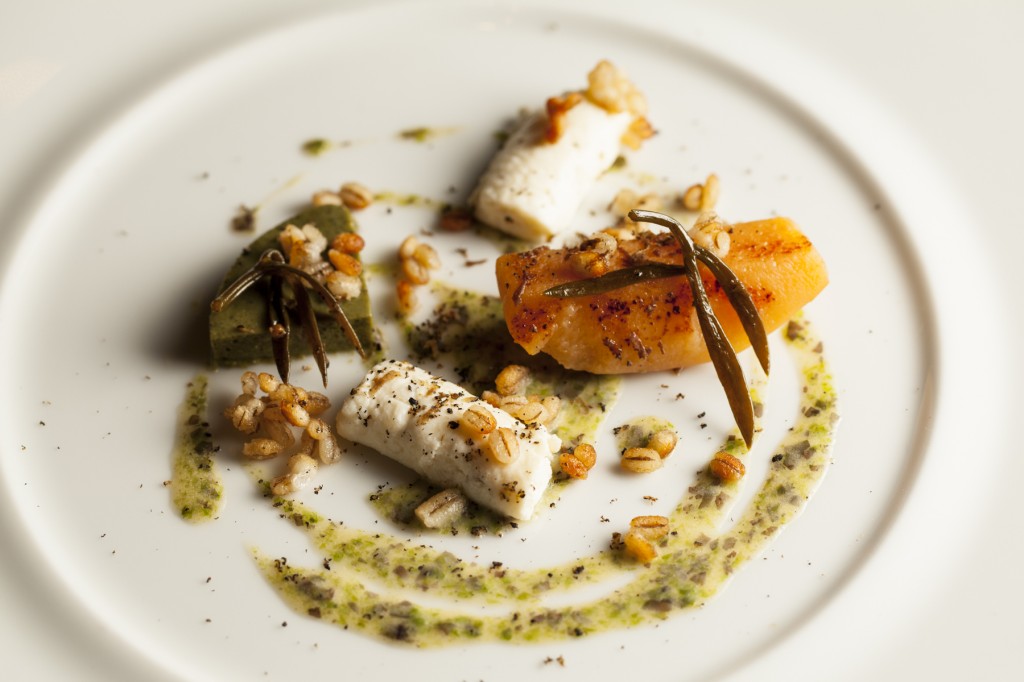 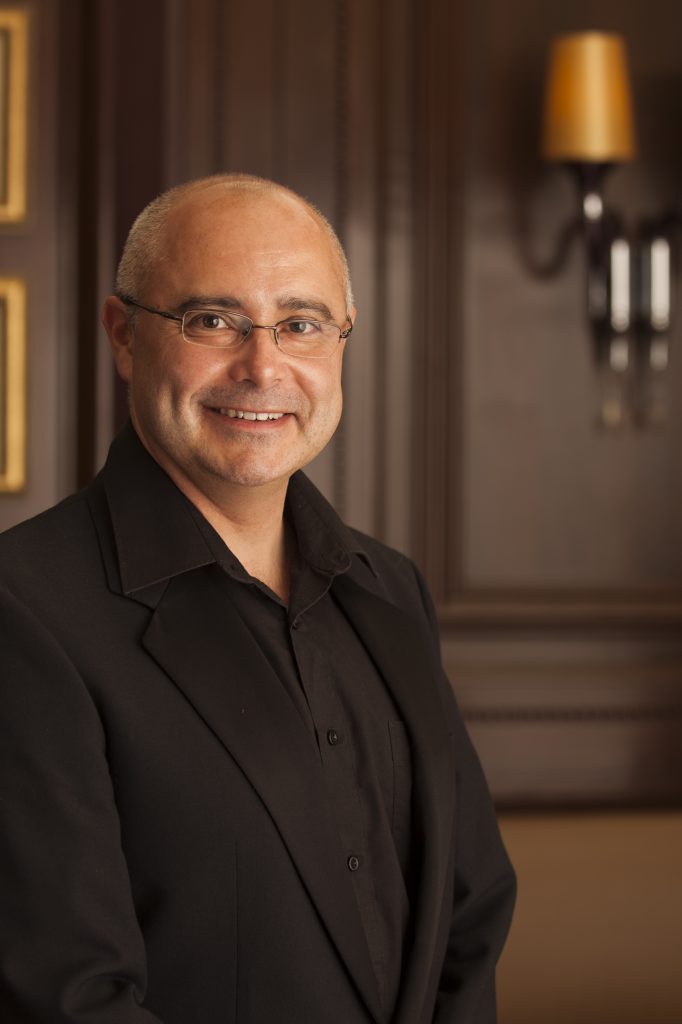 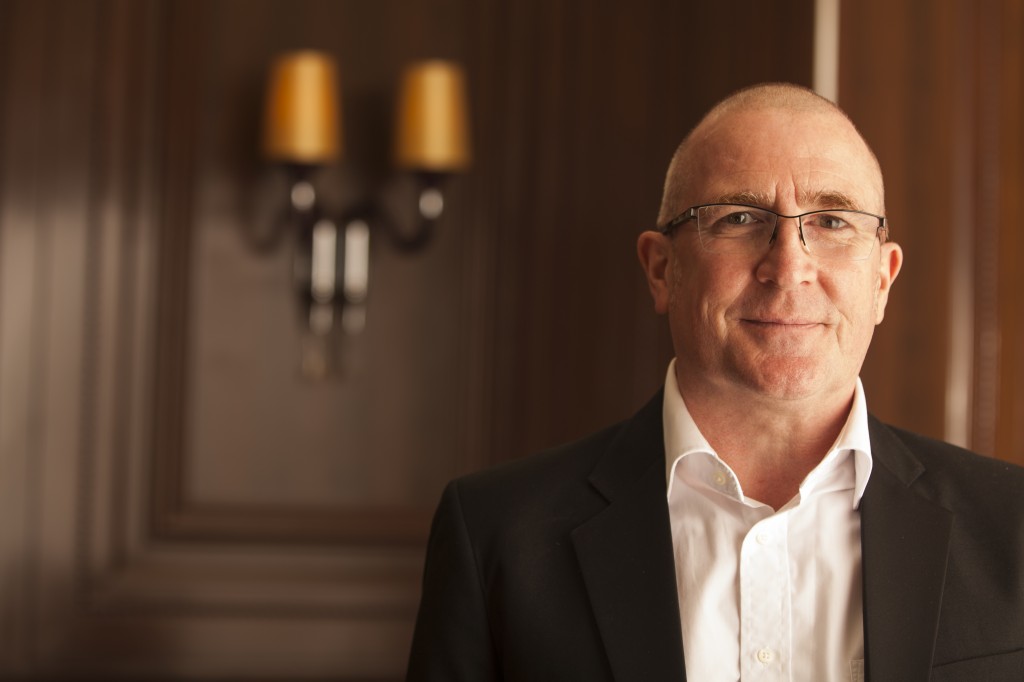 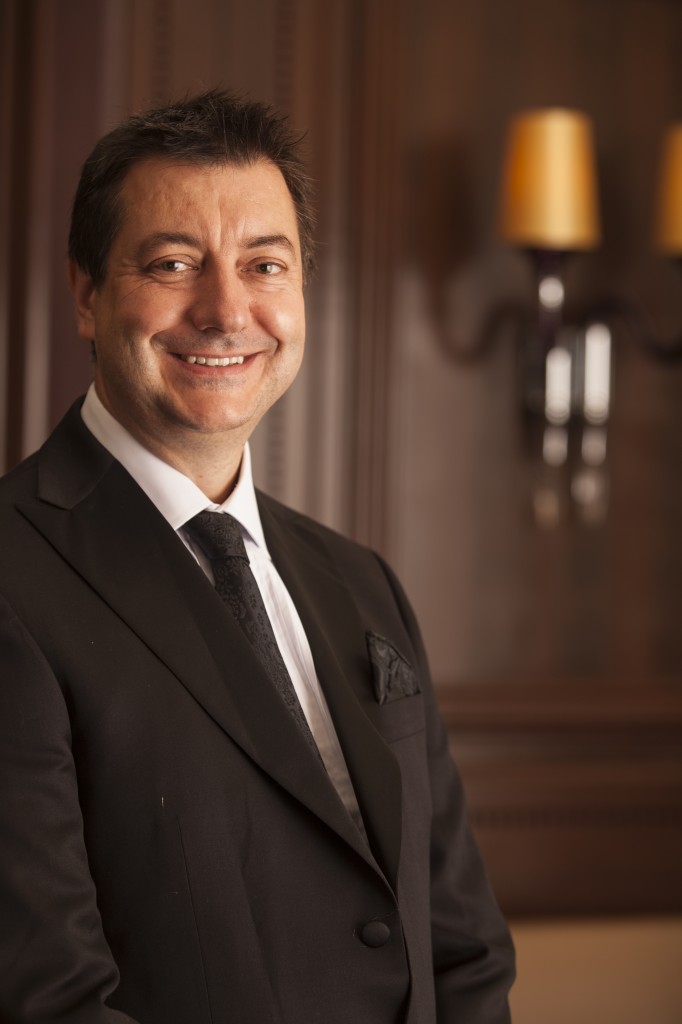 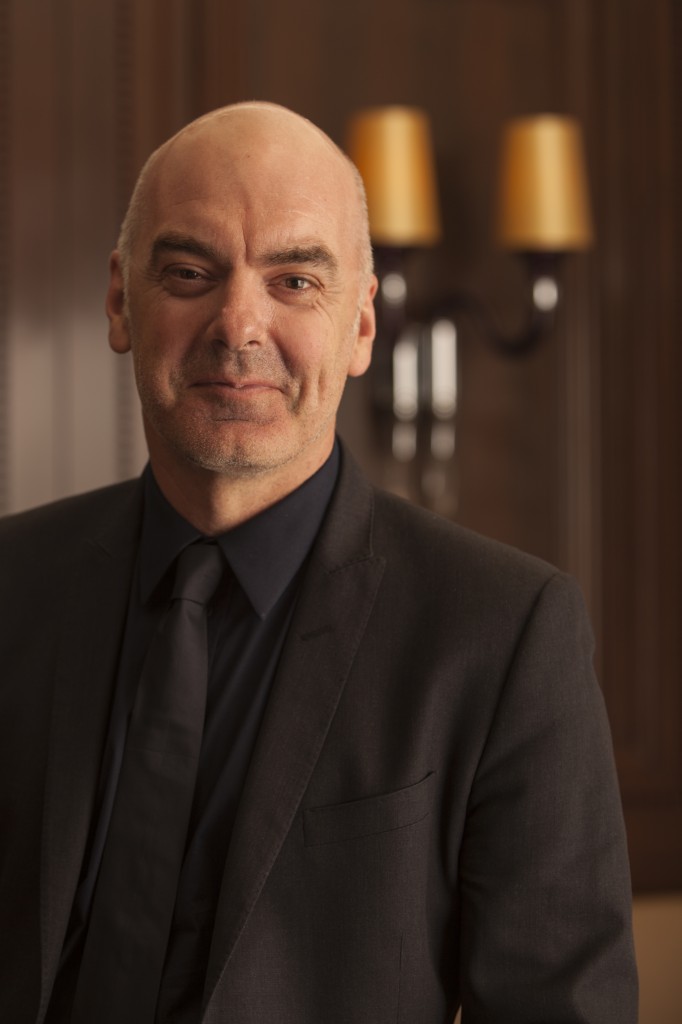 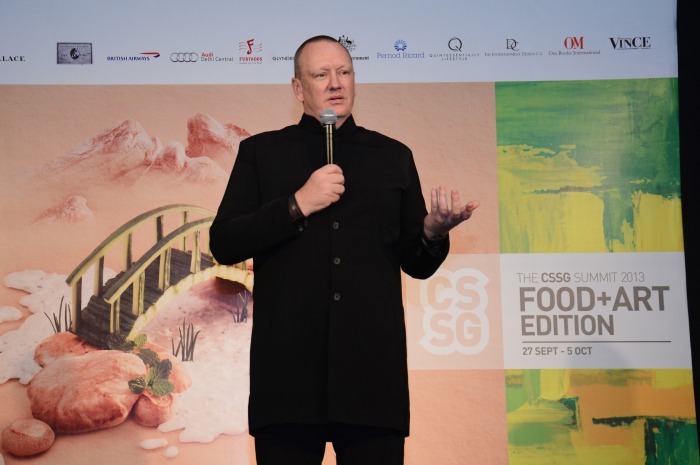 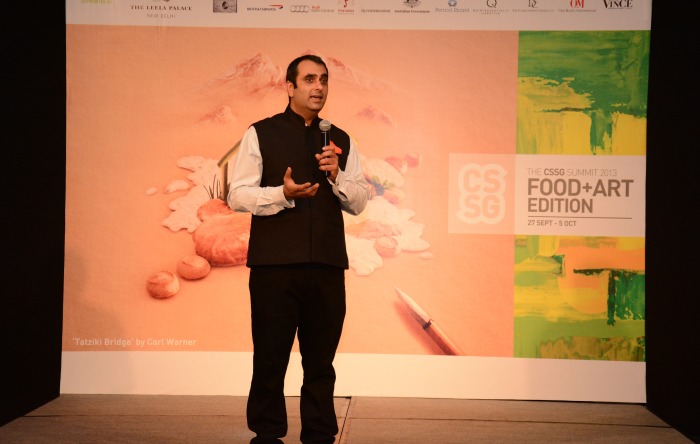 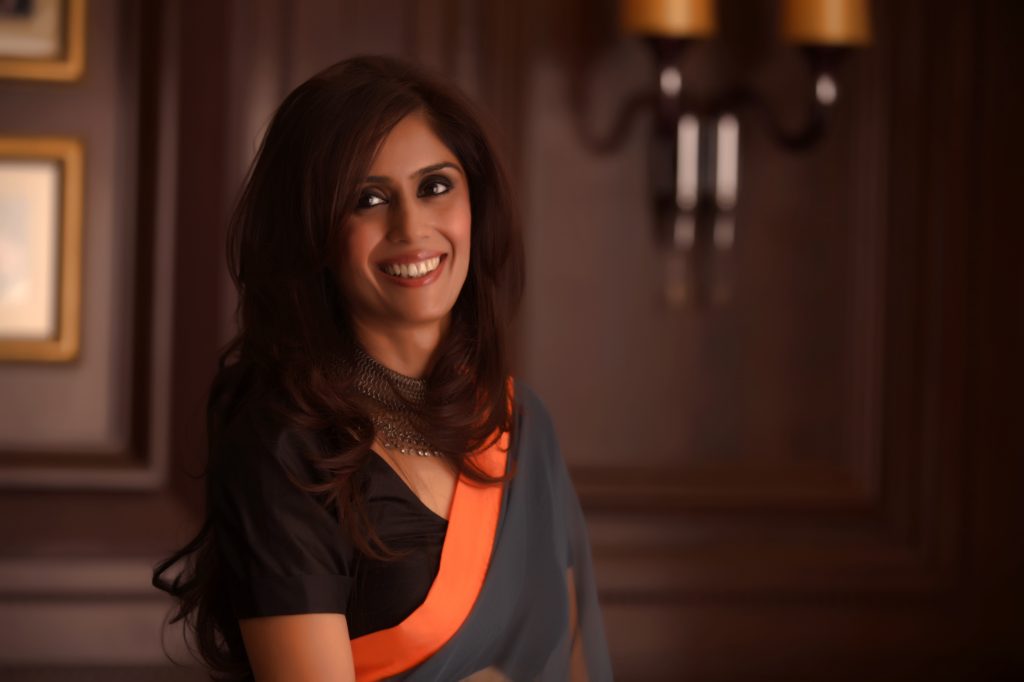 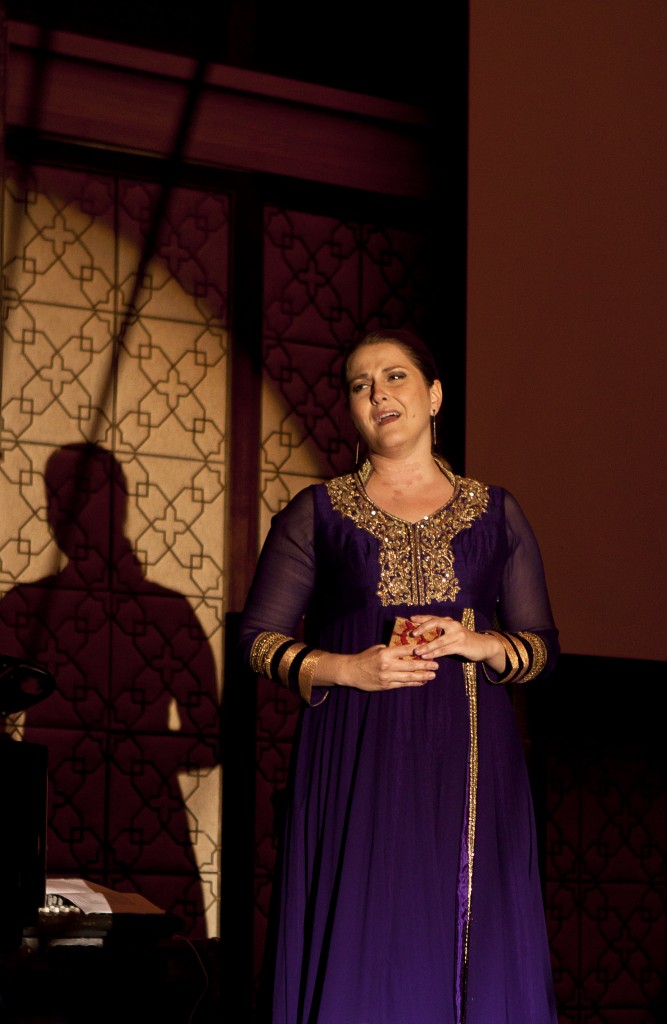 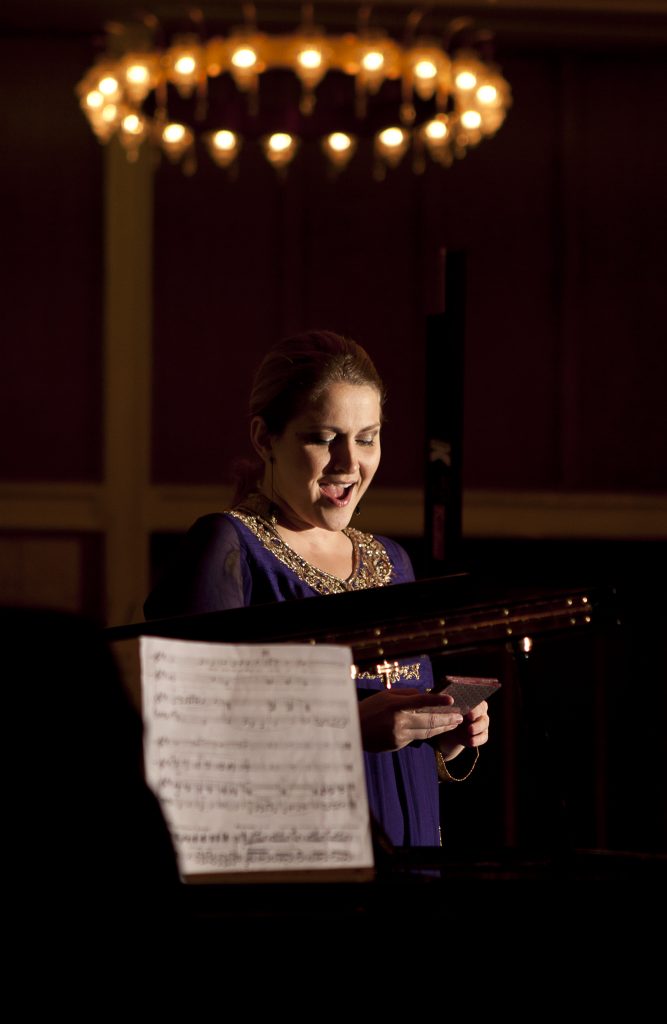 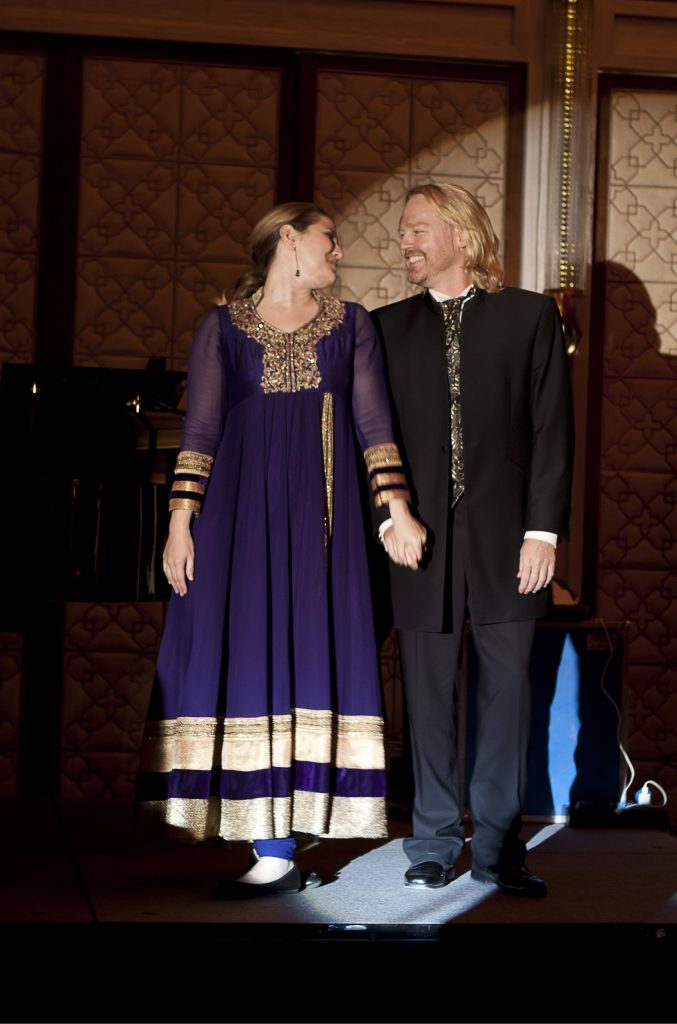 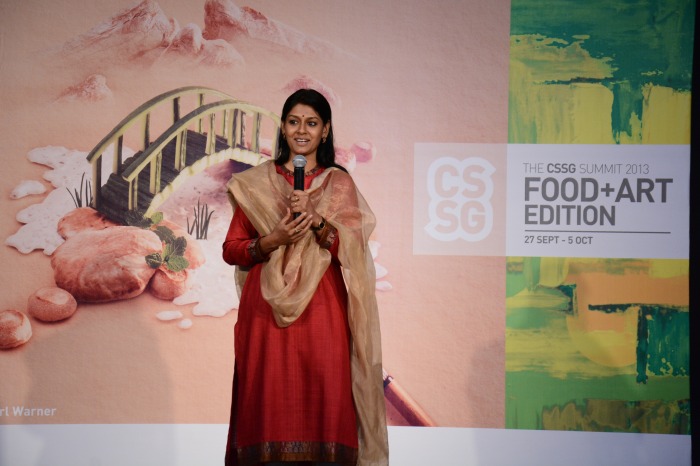 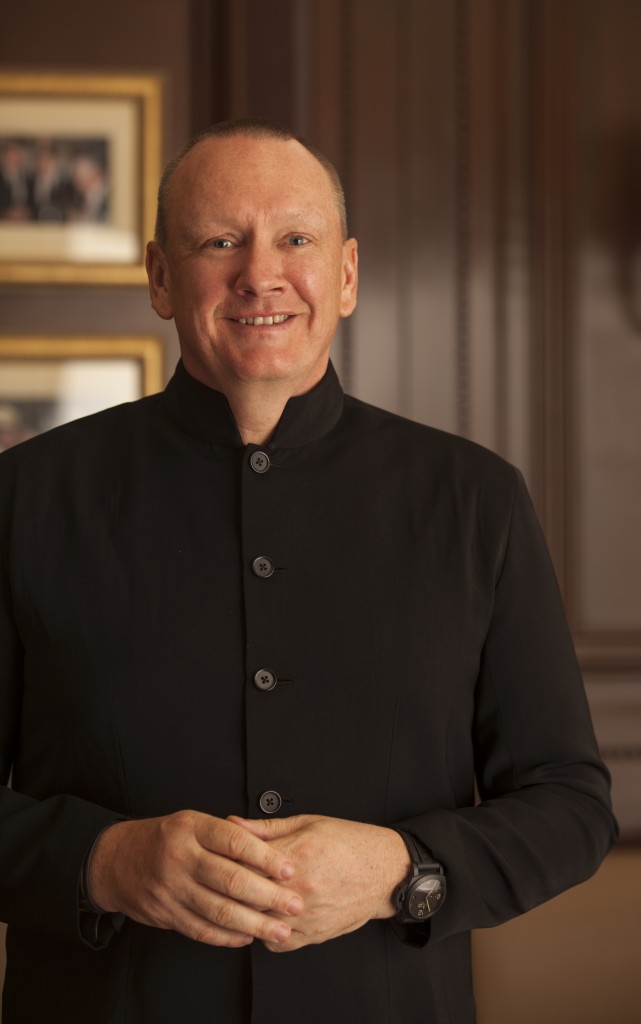 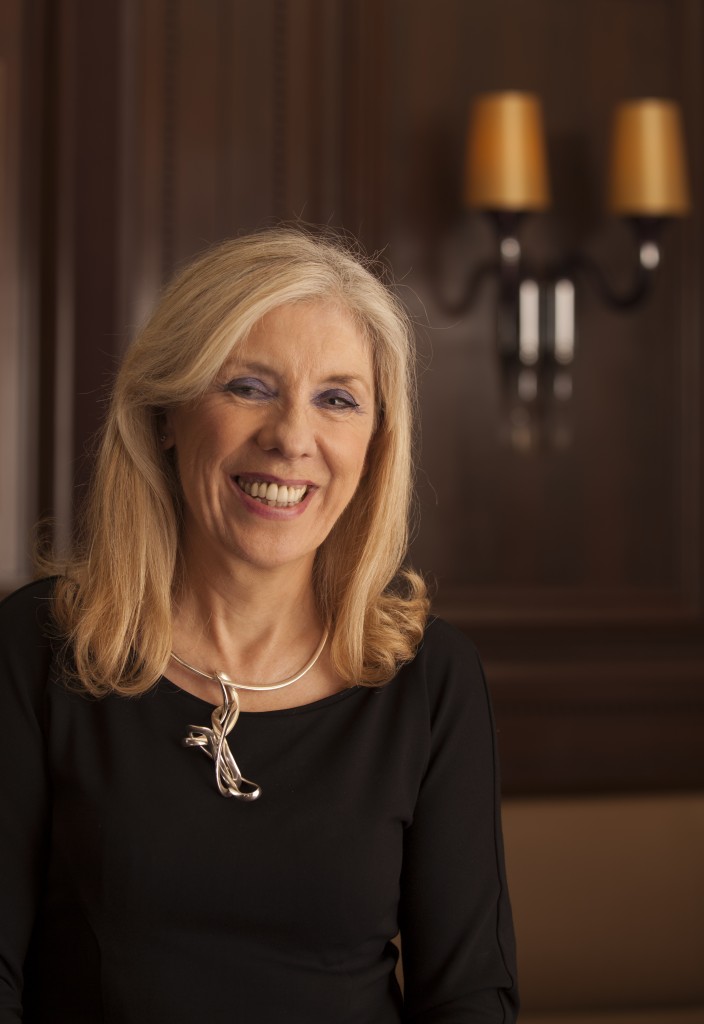 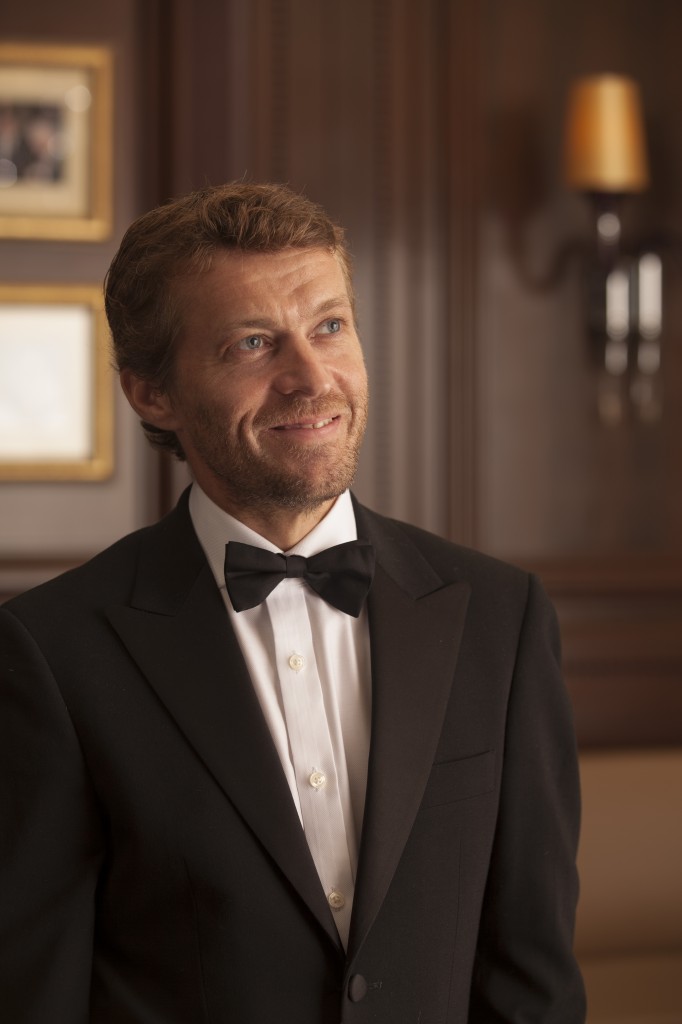 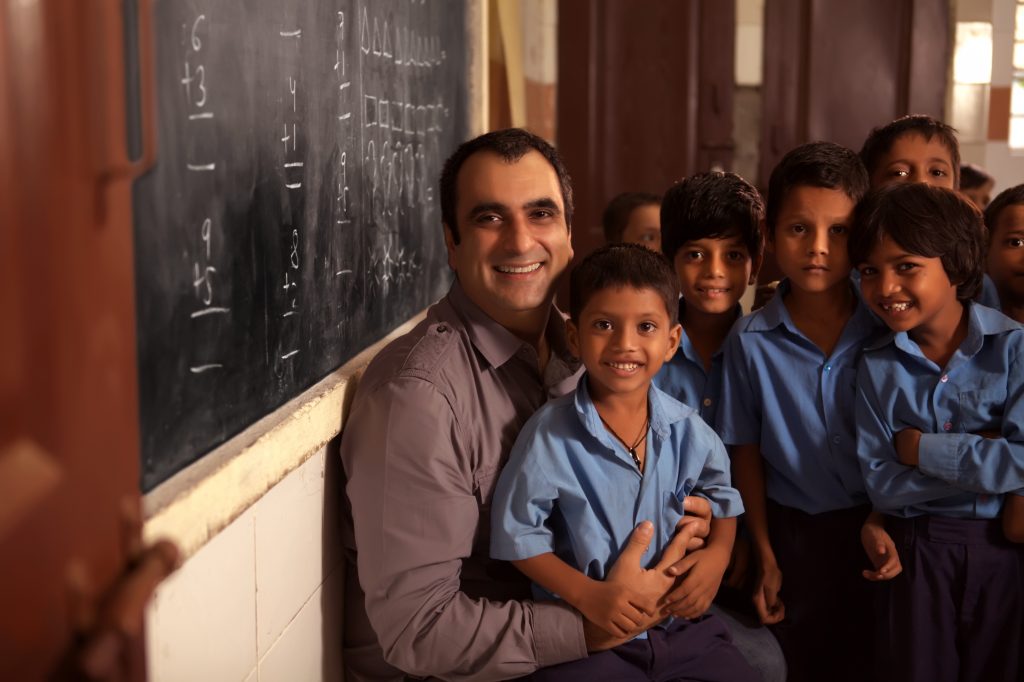 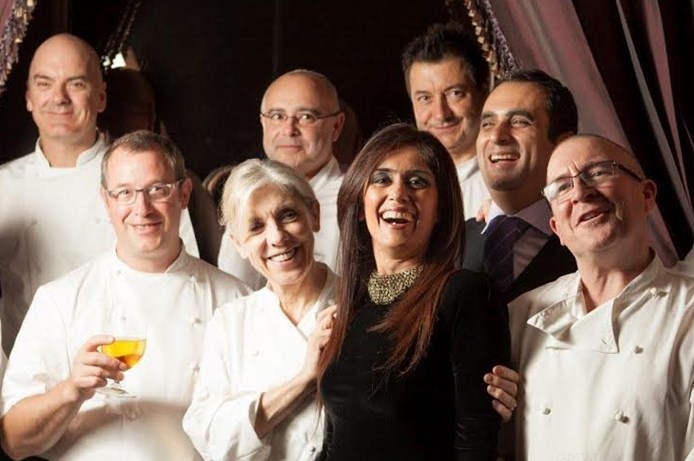